Today this is the official public soft launch of :

My name is HïMY SYeD.

Founder of 30 Masjids in 30 Days of Ramadan

In my 30 Masjids Travels around Toronto since Ramadan 2011, and then in all 10 provinces during Ramadan 2016,

That were important in the telling of the hidden story of Muslims in Canada,

I still am not sure if the two terms above mean different things ?

The catalyst was standing at the intersection in Edmonton where the ORIGINAL location of the Al Rashid Mosque,

There was NOTHING there,

No marker, no sign, no plaque, no memory that THIS is where Canada’s FIRST Masjid once stood.

It is now a parking lot for the high school, which displaced the local congregation and where they physically had to move the masjid.

There is no plaque in front of the street address of the first Masjid in Toronto at 3047 Dundas Street.

Project goal is a simple.

Crowdsource the wording for each “Missing” plaque,

Crowdfund the production, design, bureaucracy approval fees, and installation of each plaque, ~ $ 3,000 to $ 5,000 for each, which is very raisable in loonies and toonies plus a few random large donors.

At some point, to make this more “real”,

MMPP will become some kind of legal entity,

Either a Social Innovation non-profit,

Or better would be a Financially Self-Sustaining Social Enterprise.

Once in motion, and key volunteer positions of the MMPP are filled,

Canadian Muslim Lawyer, Faisal Kutty, has offered to guide the set up process and will help set up non-profit or social enterprise at the right time.

The MMPP may not need to do that until a certain threshold.

Faisal Kutty has offered to assist with setting up the legal entity once the right stage reached.

To complete ONE single installation somewhere in Canada, likely Toronto, before next Ramadan 2023 begins,

The Missing Muslim Plaque Project may have Plaque in its title,

However, any notable public marker which helps tell the story of Muslims in Canada are within the intended scope of the project :

Following are a few random muslim plaque examples from outside Canada : 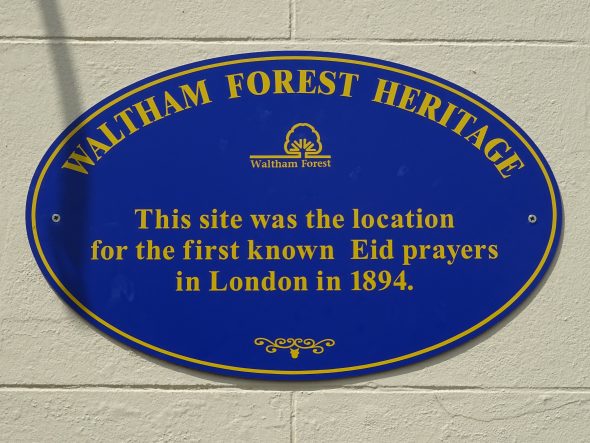 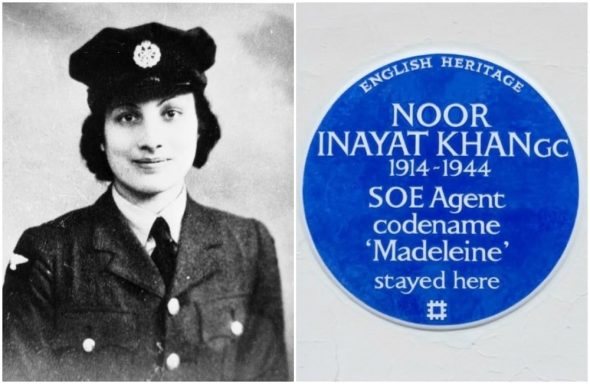 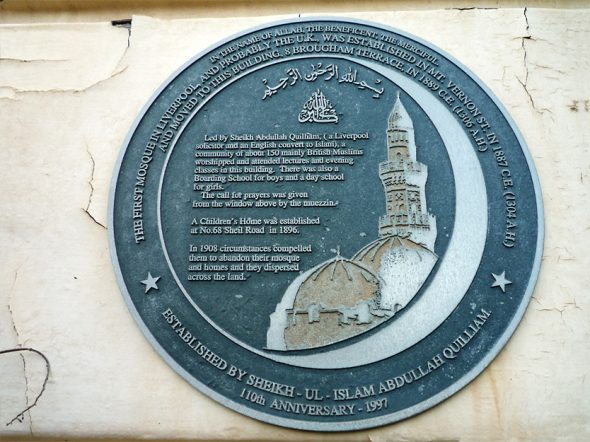 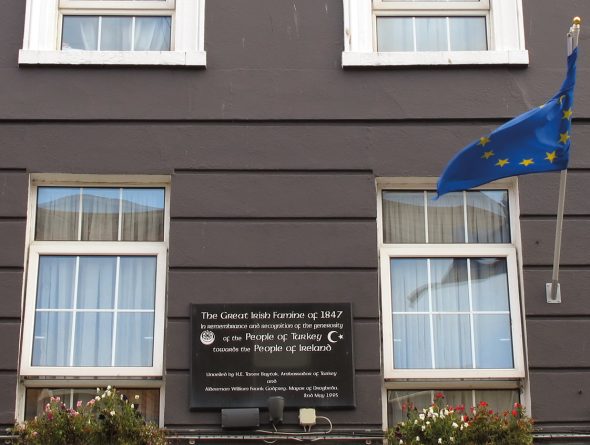 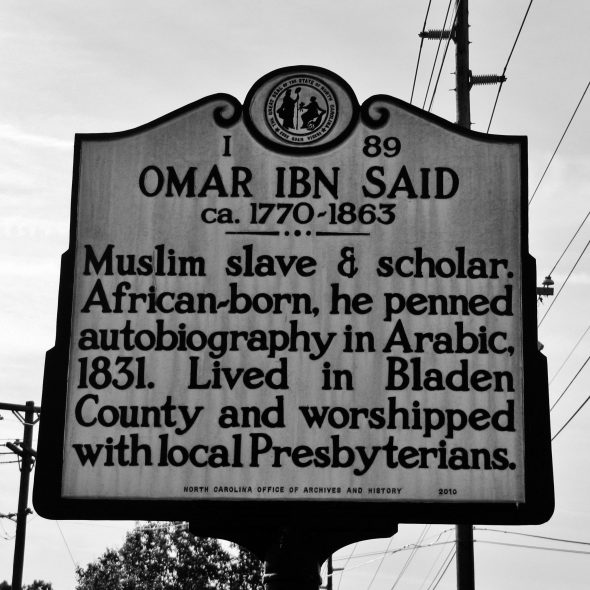 Here is a City of Toronto information totem on Roncesvalles Avenue with a photograph and description of Jami Mosque at 56 Boustead Avenue : 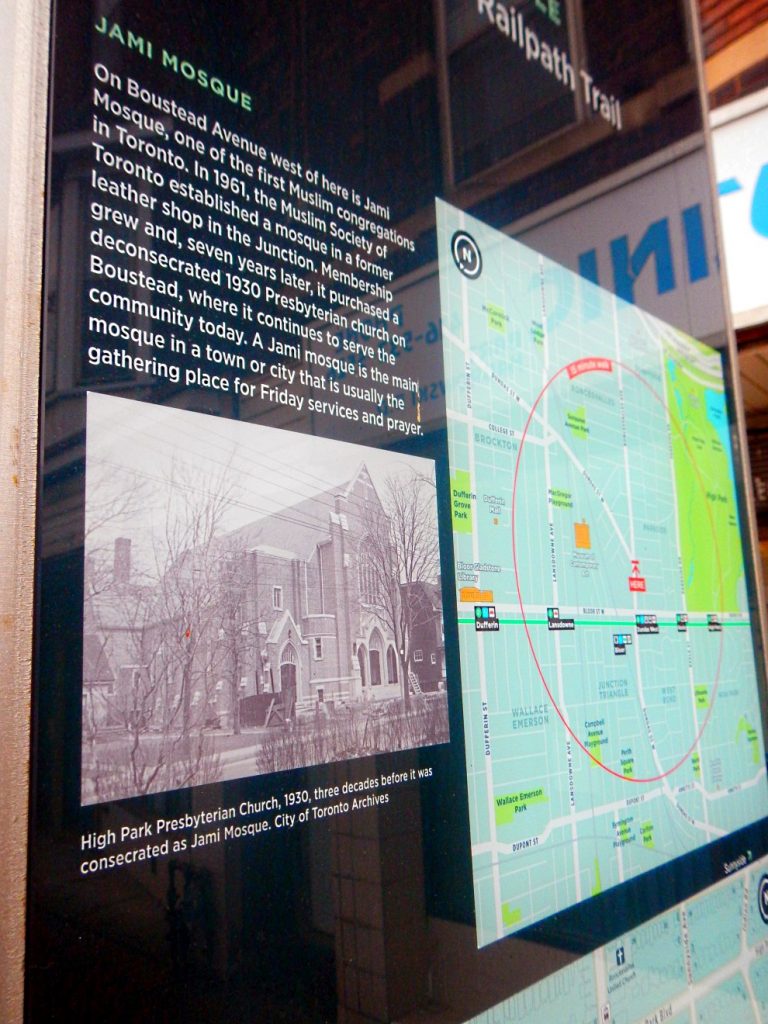 There’s more to say and show.

But if I keep typing, Ramadan will run out, and the Missing Muslim Plaque Project will have launched in Shawwal instead of Ramadan 2022. 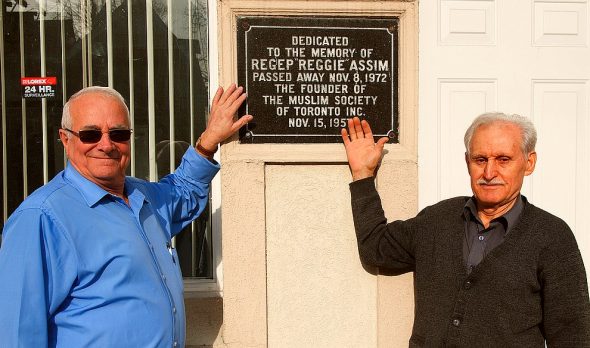 which is attached directly into the façade of

The plaque is dedicated to Regep “Reggie” Assim,

founder of the Muslim Society of Toronto.

is not the first Islamic Centre in Toronto’s History,

that would be 3047 Dundas Street West.

This Annette Street location however,